The river terrace along the west bank of Willamette River downstream from the mouth of Oswego Creek was for thousands of years the home of Native Americans.

A brief history of our city… 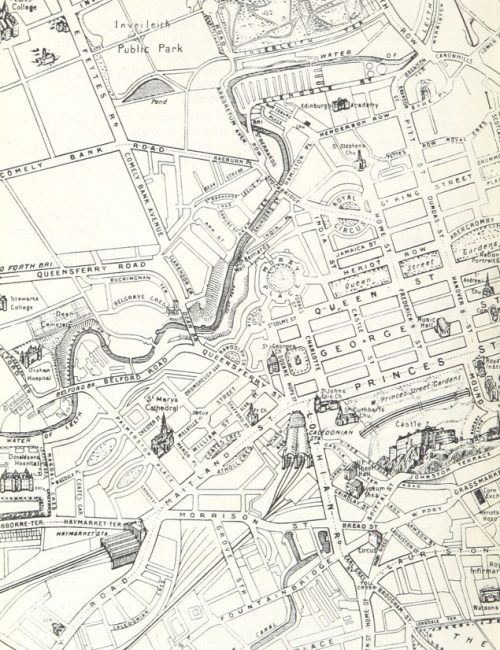 In 1841, iron ore was discovered in the Tualatin Valley, but it was not until 1861 that its existence was an accepted fact. In 1865, the Oregon Iron Company was incorporated. It was the first of three companies that hoped to make Oswego an industrial center, the “Pittsburgh of the West.”

The first iron smelter, in George Rogers Park, went into production in 1867 and continued to operate intermittently under a 2nd corporation, the Oswego Iron Company, until 1881. It was succeeded by the Oregon Iron Company, which operated at the old plant until 1885. In 1888, its operators built a new smelter on the current Oswego Pointe site.

At its peak, the iron industry employed some 300 men. In 1890, production reached 12,305 tons of pig iron. Oswego was booming. It boasted a growing population, four general stores, a bank, two barber shops, two hotels, three churches, nine saloons, and Davidson’s drugstore. An opera house proved to be a profitable investment.

With the demise of the iron industry, Oregon Iron & Steel turned its attention to land development. It built a power plant on Oswego Creek from 1905 to 1909, and following the incorporation of the City of Oswego in 1910, sought permission to erect power poles to provide electricity to the community.

Paul Murphy developed the Oswego Lake Country Club to promote Oswego as a place to “live where you play.” By the 1930s, its growth as a year-round living environment was well underway. Murphy built the first water system to serve the west end of the city, and encouraged noted architects to design fine homes during the 1930s and 1940s.

Residential development around the perimeter of Oswego Lake accelerated in the 1940s and 1950s. With the annexation of part of Lake Grove to the west in 1960, the name of the city was changed to Lake Oswego. Today, Lake Oswego is considered one of the finest residential communities in Oregon. 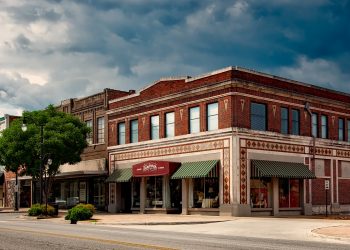 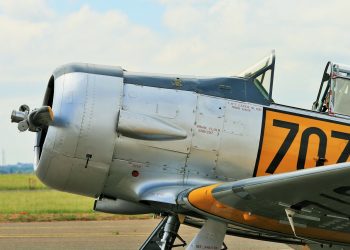 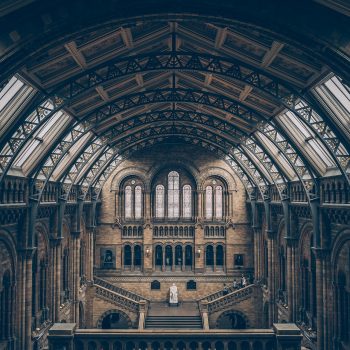 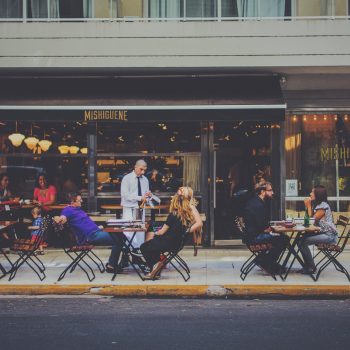